Bomb the Balls is a game that I came up with on accident. I wanted to learn more about 2D physics, so I started experimenting on my own. I got the idea for the game while practicing with bounce mechanics, and it ended up being the game that took the least amount of time to develop.

Looking back on it now, Bomb the Balls is not a bad game; however, it is not exactly the most exciting either. Whenever I ask a family member about which game they like the least, it is usually this one. That being said, I still enjoyed making it and learning new things.

Some of the main challenges that I faced were implementing the new control system that did not consist of tapping like all of my other games, configuring the bounds of the screen to be bouncy, and making it so the player ball broke apart on impact with an enemy.

Unfortunately, I was not aware of how to use source control of the time, and I lost all of the code. Eventually it was taken off the App Store. This game was released after Astro-Scape. 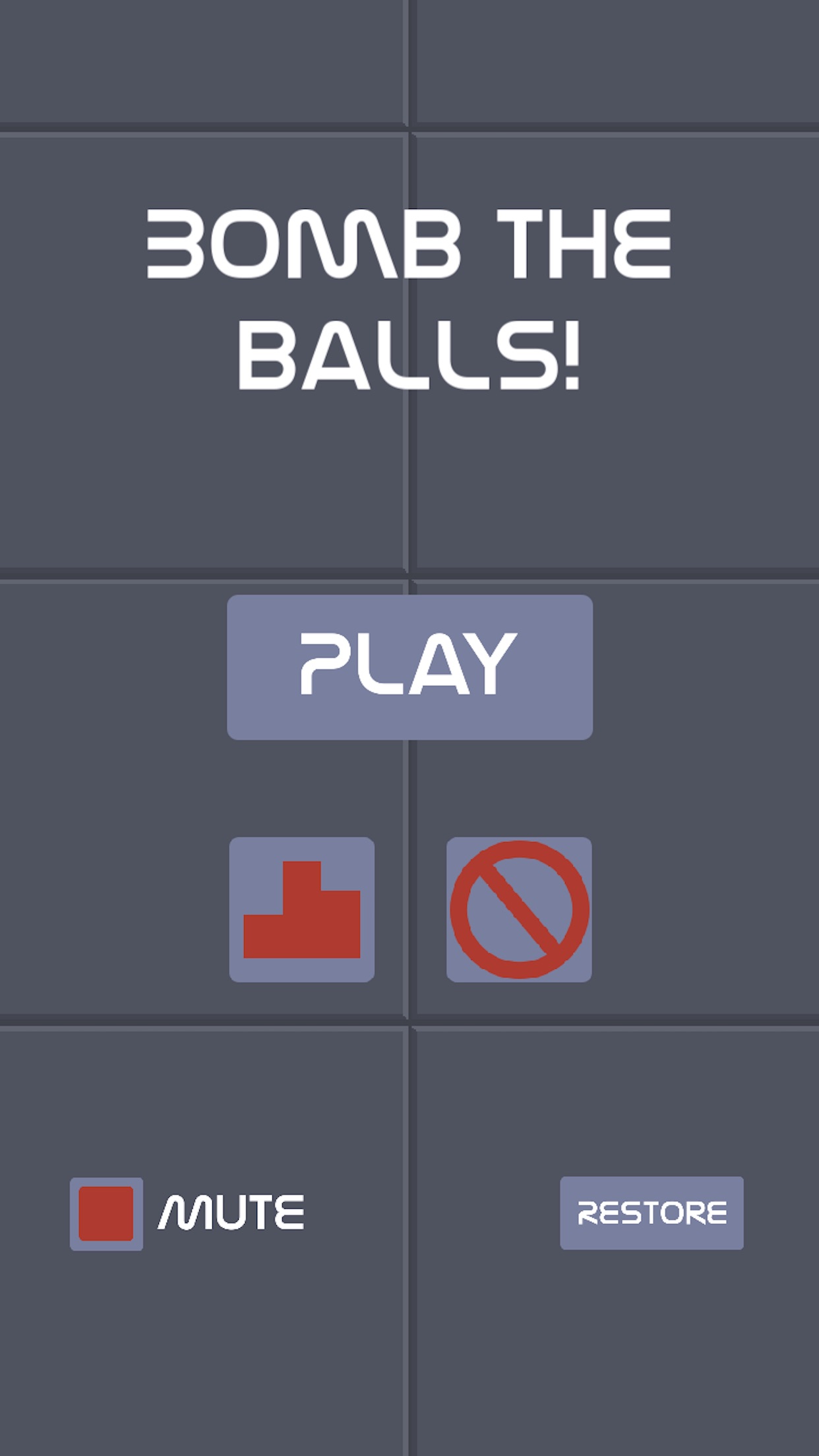 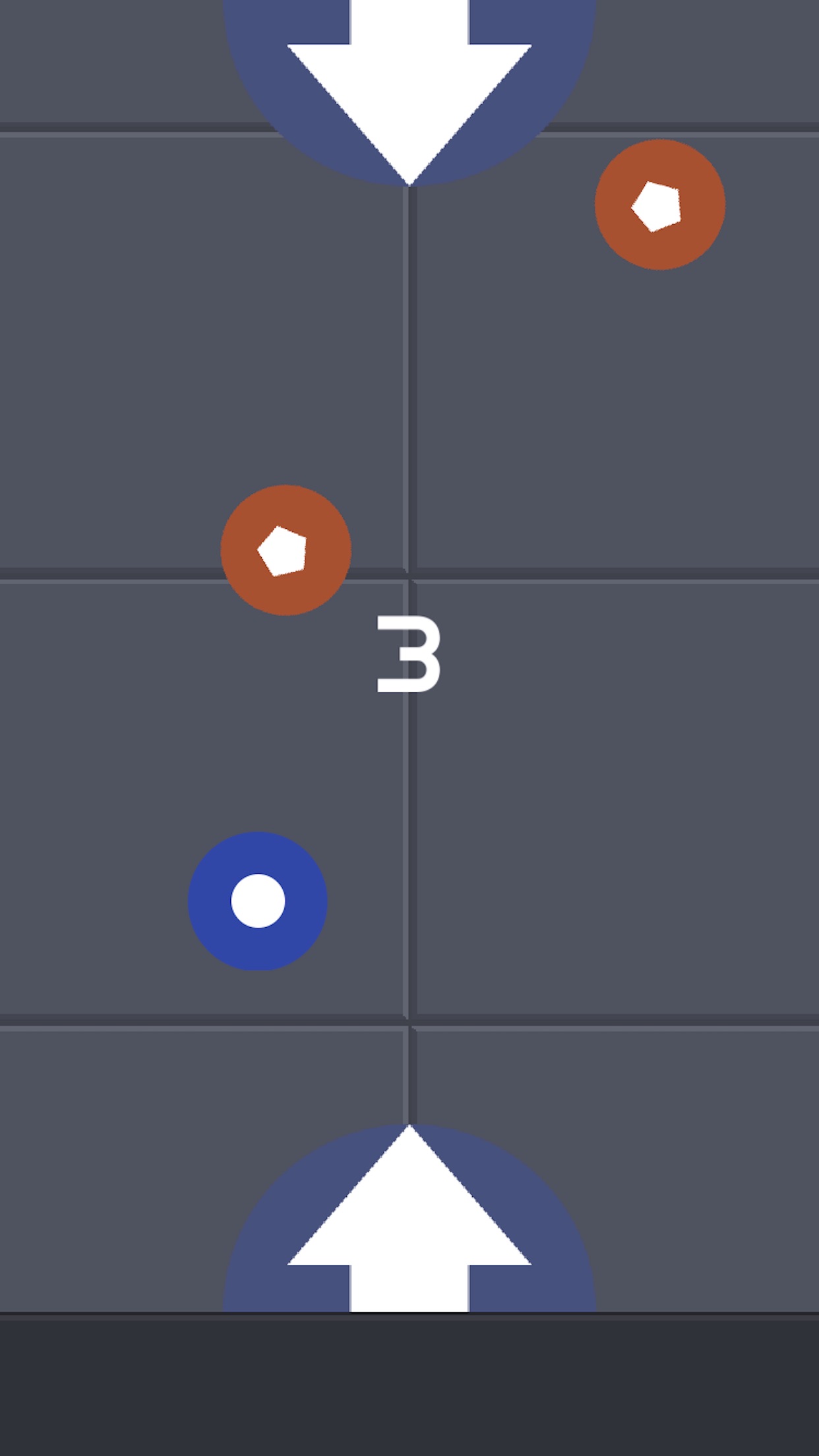 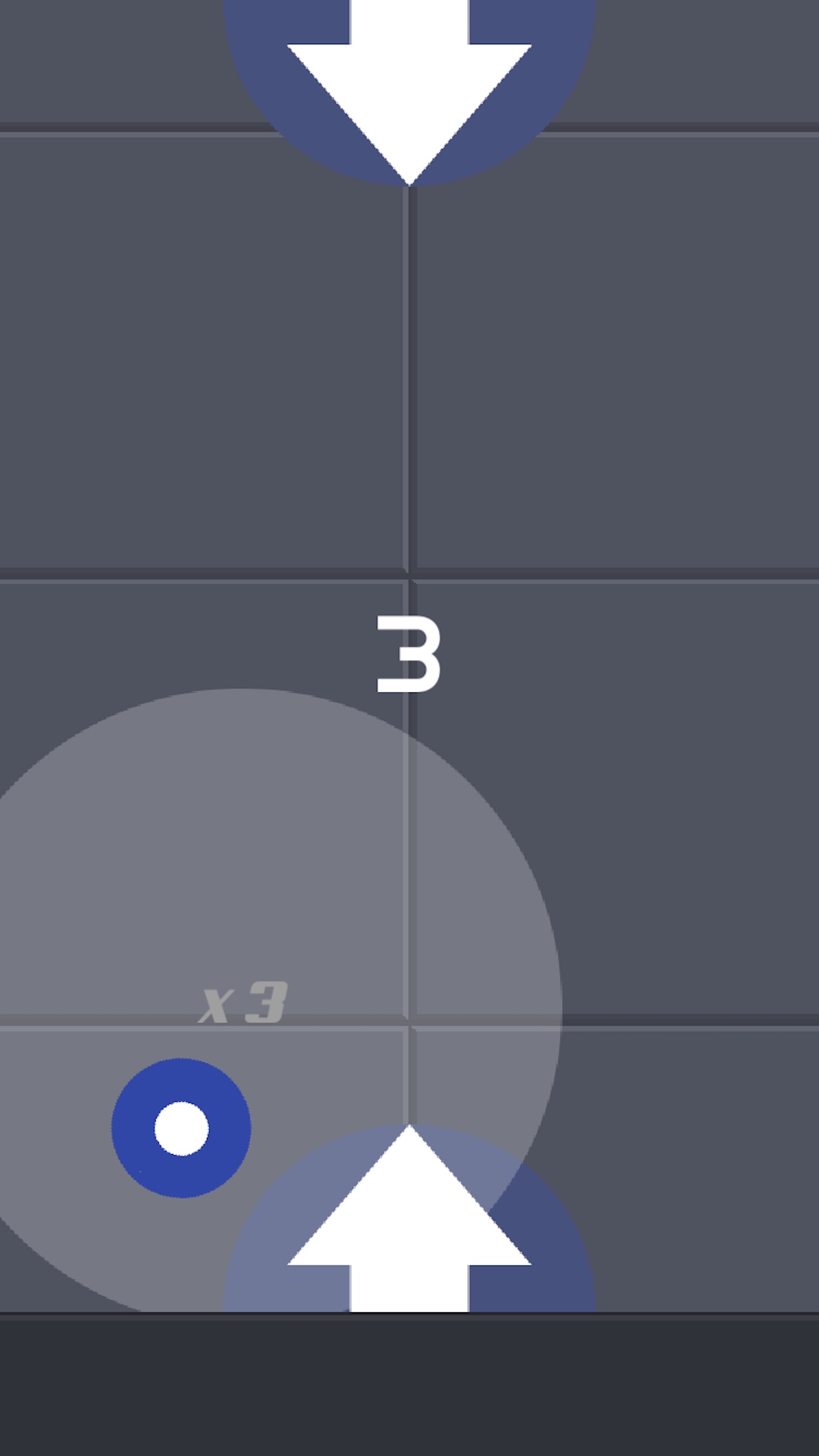 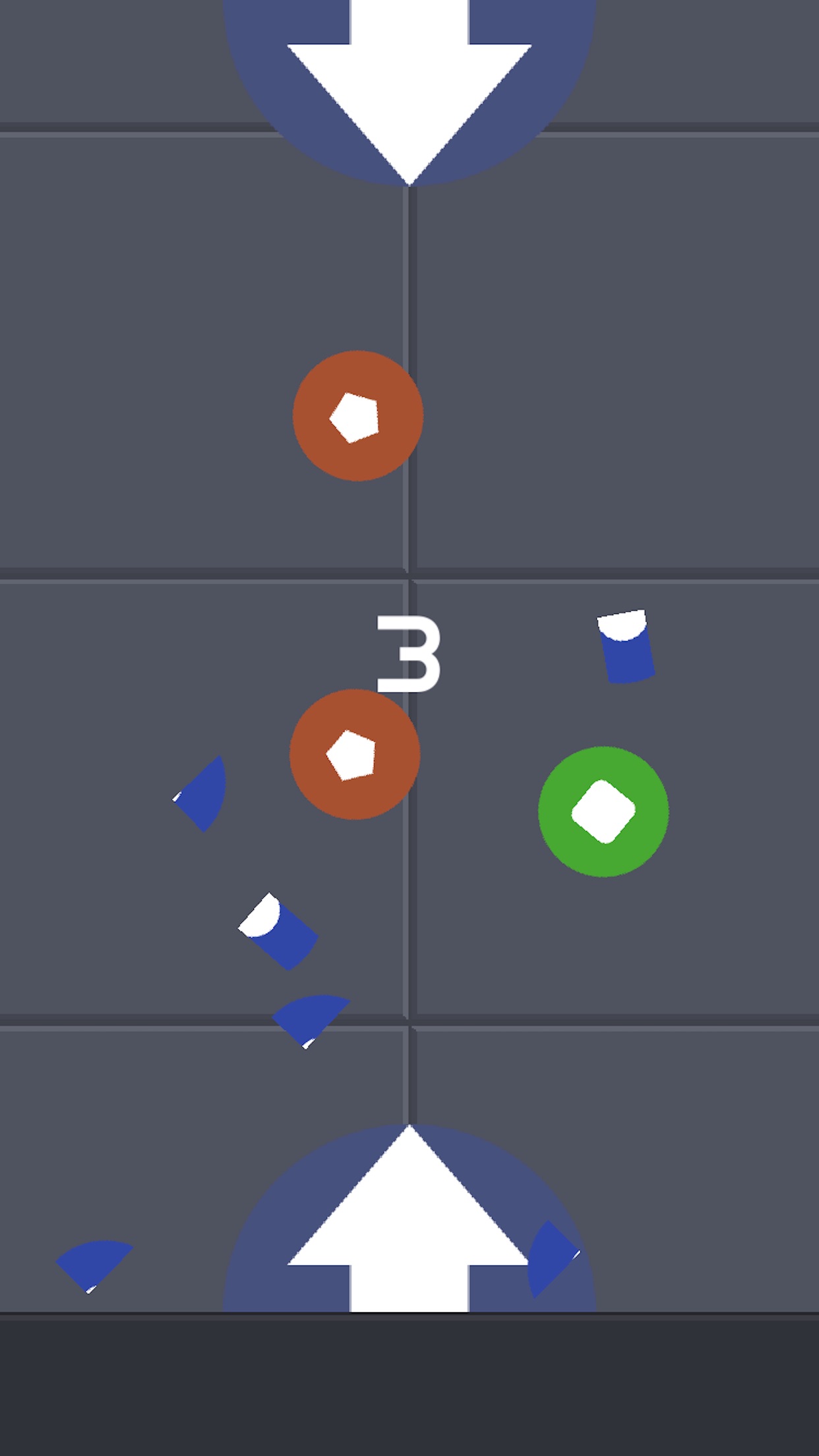 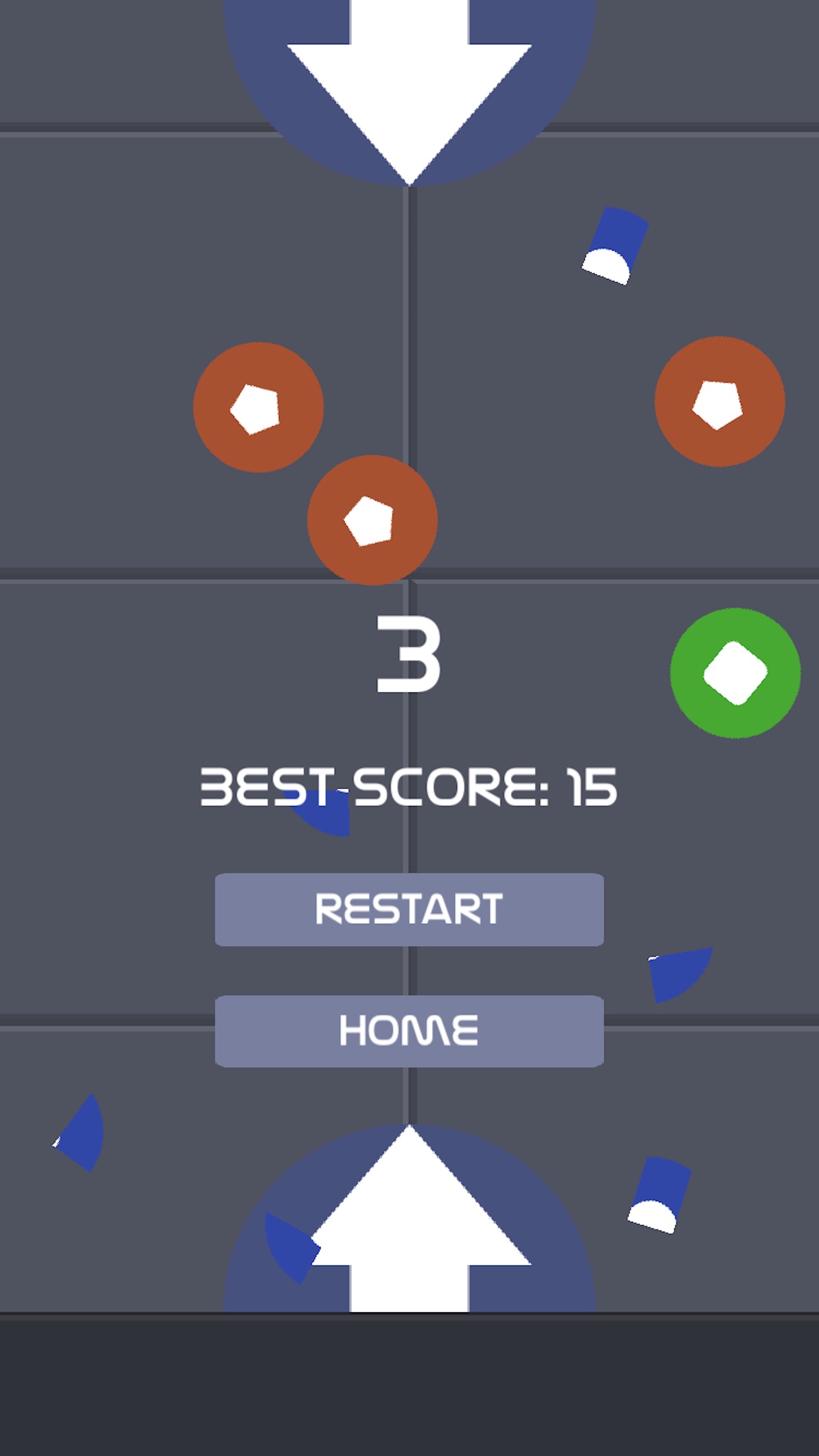